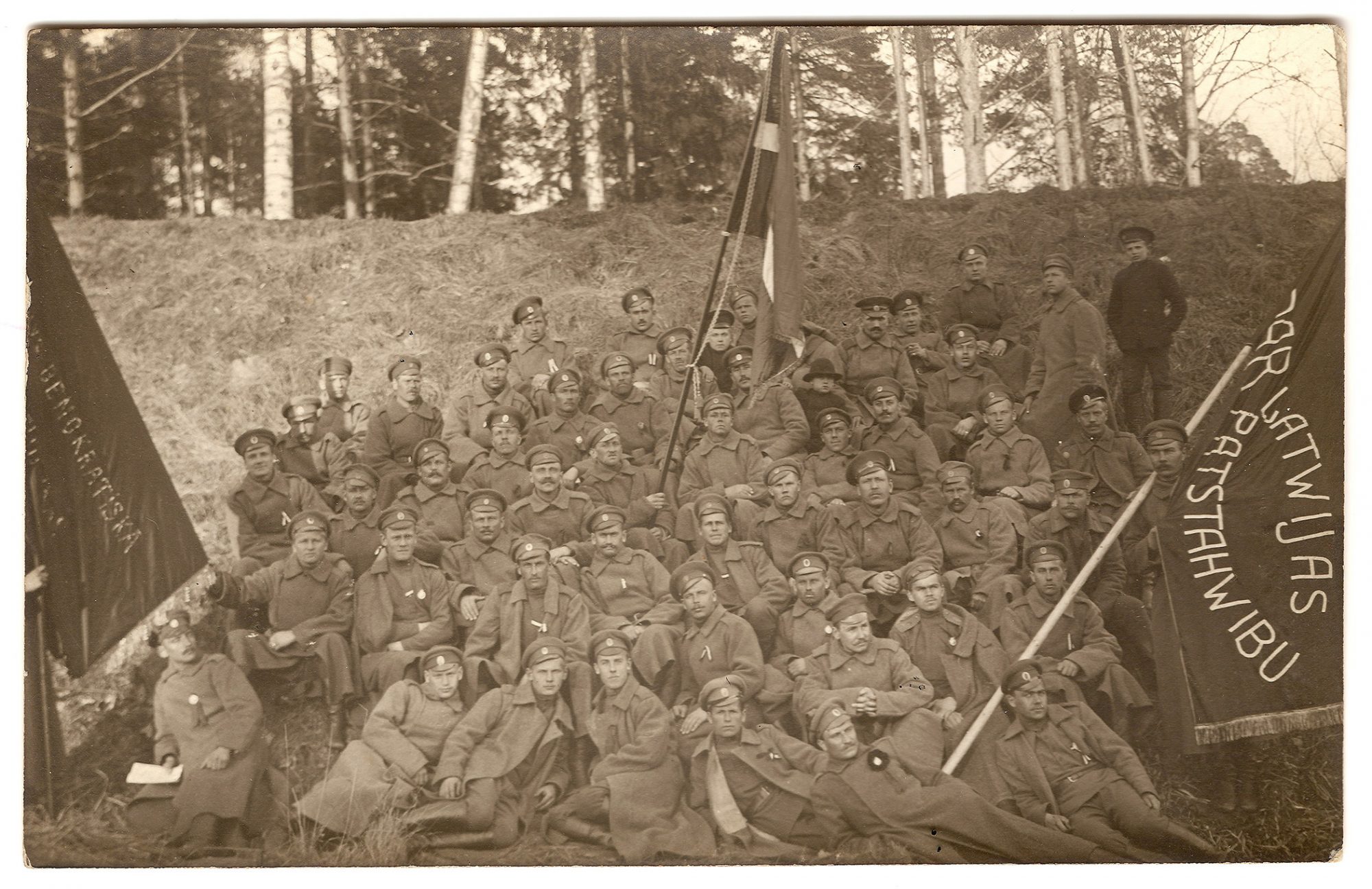 Remembering the events of the Freedom Fights of 1919 and commemorating the soldiers – the defenders of Sabile, during the time period from 21 October to 11 November 2019, an art campaing “The Ring of Sabile” is being implemented, consisting of 4 events. The campaign is organized by the Association “Pedvale” and Sabile Culture House.

On 21 October 2019, a hike “Manoeuvre” took place devoted to the a historic event 100 years ago when a 16-man garrison was located at Sabile under command of Lieutenant Colonel August Burbe-Burbis. In the issue No. 76 of the daily newspaper “Latvian soldier” testimonies of this event have remained: “In order to keep the potential enemy spies out of our intentions, on the evening of 21 October (1919), we left Sabile by singing and moved in the opposite direction, i.e. by crossing the Abava Bridge in the direction of Kabile parish. At Briņķi Manor, we went back with a turn to the Abava River. Below Sabile we crossed the Abava by boat. We took a detour of Sabile, and along country roads we came out on the Sabile-Stende highroad, somewhere near Mazvirbi village. We went to Lielvirbi Manor, where we decided to spend the night. ”

On 30 October 2019, during a gathering by the bonfire on the banks of the Abava,  at the event named “The Flame of Power,” along with the sounds of power songs and the memories of writers of that time, the battle with the Bermontians was commemorated. On 30 October 1919, when the Bermontians attacked Sabile, Lieutenant-Colonel August Burbe-Burbis, the commandmant of Sabile, along with Sergeant Julius Vīksne and soldier Andrew Tontegode, started a selfless fight and inflicted heavy losses on the enemy until the death of the heroes at the bayonet fight.

The fallen August Burbe-Burbis and Andrrew Tantegode were buried in Anna’s Cemetery in Kuldiga and Julius Vīksne in Kuldiga Old Cemetery on 5 November 1919. On 5 November 2019, the participants of the art campaign “The Ring of Sabile” went to Kuldiga to visit the graves and commemorate the fallen defenders of Sabile.