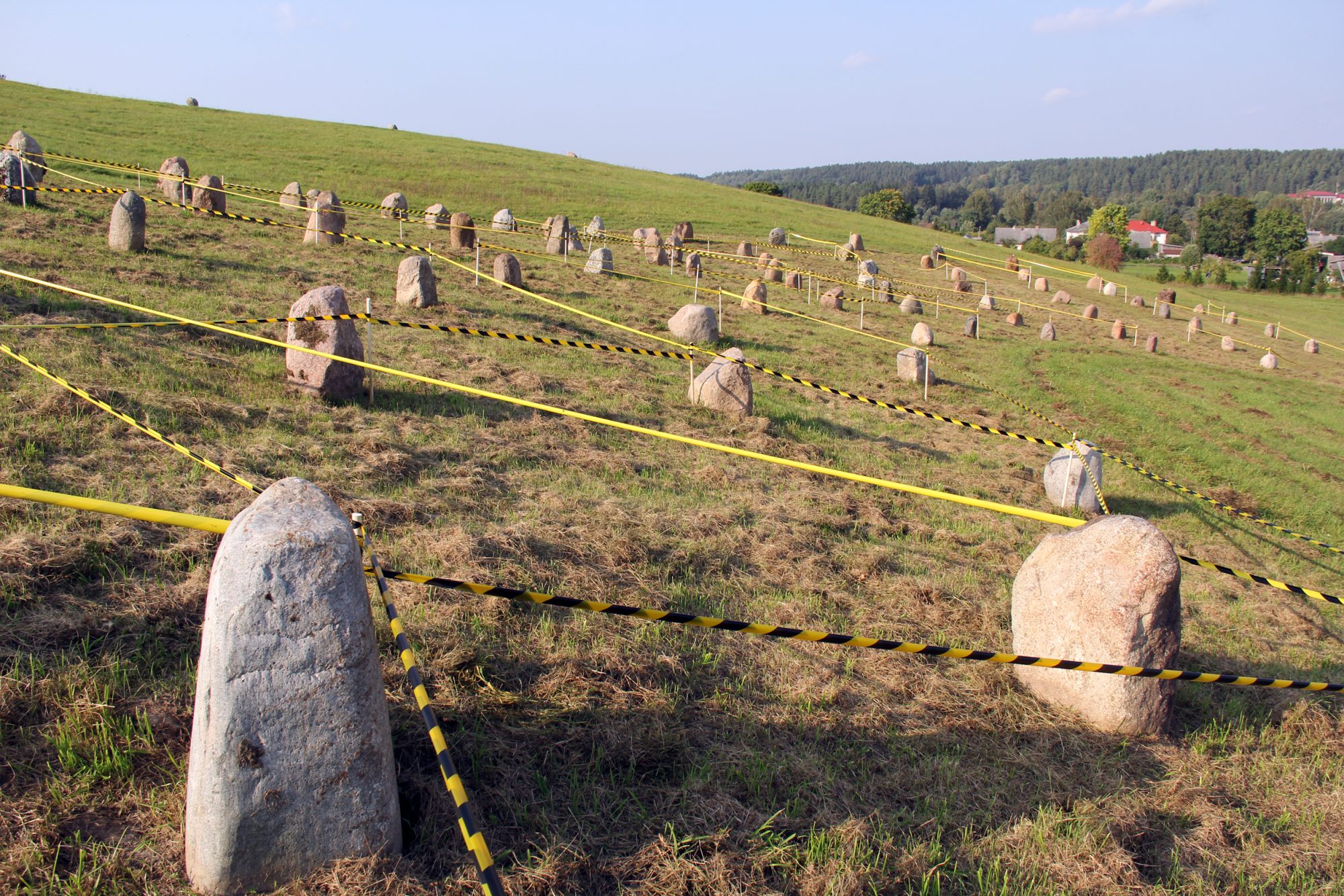 On 16 September, marking the 100th anniversary of the adoption of Part 1 of the Agrarian Reform Law “On the Establishment of the State Land Foundation” by the Constitutional Assembly of the Republic of Latvia, a performance “Borders” was performed by Ojārs Feldbergs in Pedvāle Art Park, in the process of which students and lecturers of Sabile School of Music and Art took part. On 22 October, at the renovated Fircks-Pedvale Manor House a discussion – the Agrarian reform and cultural heritage will take place.

The agrarian reform in Latvia was started in 1920 and ended only in 1937. It was a transformation of the land ownership system, initially by the state  nationalizing large farms, including manors and their property, by dividing the acquired land and later by granting it as private property to the inhabitants, while providing a large number of citizens with agricultural land and stabilizing the country’s agrarian policy.

As previously noted, on 1 May, the creation of the environmental art object “Meeting” was started at Pedvāle Art Park, which is dedicated to the centenary of the Constitutional Assembly of the Republic of Latvia. During the summer, several events took place at this site, reminding the work of the Constitutional Assembly and the decisions taken in 1920. The series of events will end on 21 November – on the day when the elections to the Constitutional Assembly of the Republic of Latvia took place in northern Vidzeme 100 years ago and the 150 deputies elected in April were joined by 2 more – by Vilis Dermanis (from the Latvian Social Democratic Workers’ Party) and Augusts Līcis (from the Latvian Farmers’ Union Party).