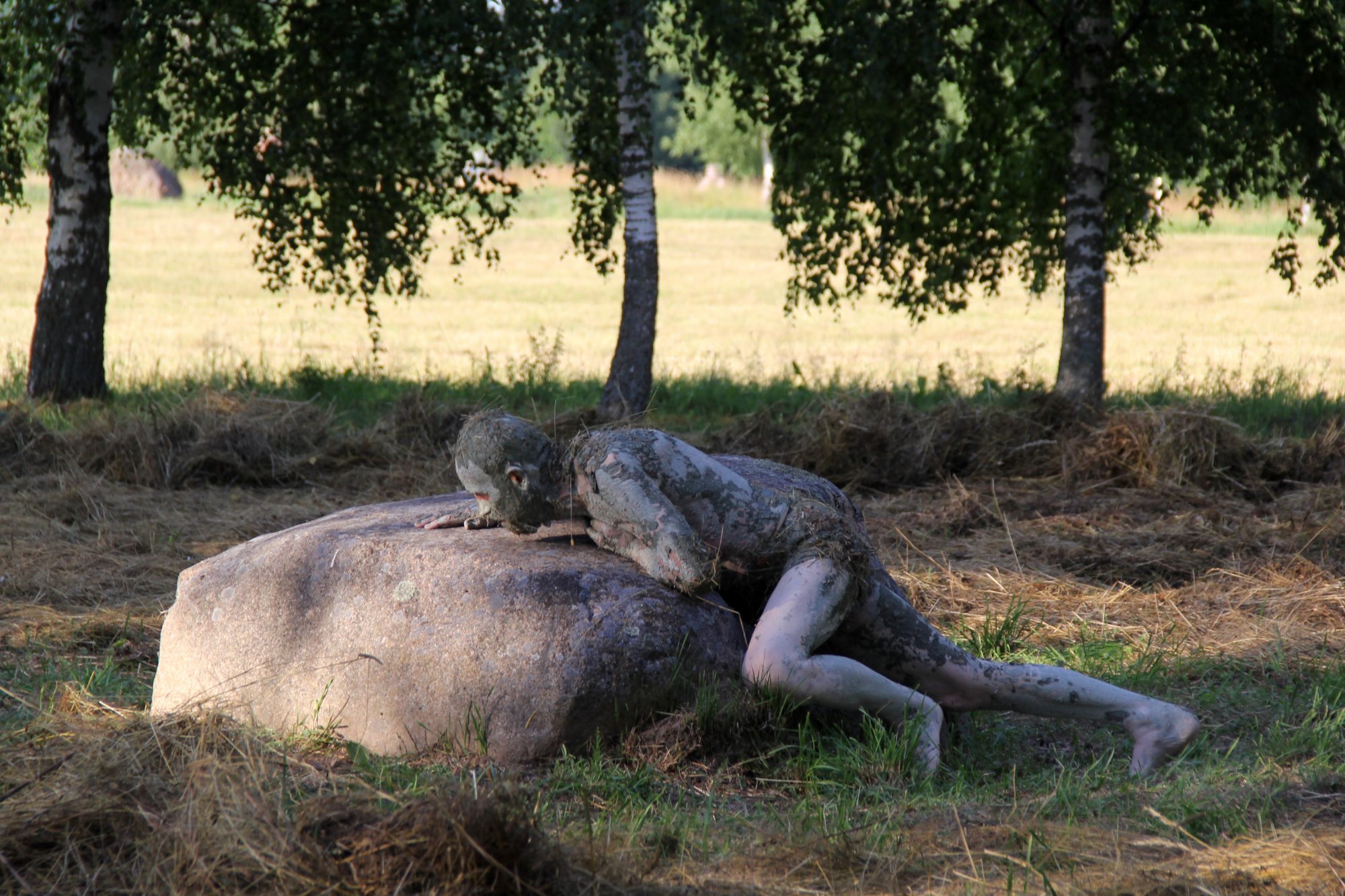 The Latvian Center for the Performing Arts, in cooperation with the artist Ojārs Feldbergs, implemented the project “OBJECT, ENVIRONMENT, ACTIVITY: PEDVALE – 30”, within which a poetic portrait of Ojārs Feldbergs was made – the documentary “HOMO Ludens”. The film includes an interview with the artist, emphasizing the performative expressions, as well as  the performance “Universe”, which was performed in Pedvāle Art Park on 17 July 2021 together with the performance group “Animist”.

The author, director and producer of the film idea is Laine Kristberga, the author of the film’s music is Kristaps Dubļāns, the cinematographer, editing director, sound director – Artūrs Aizikovičs, Aerovideo – Viesturs Graždanovičs.

The film is available on the youtube channel of the Latvian Center for the Performing Arts:

The project has received funding from the State Culture Capital Fund of Latvia, the target programme “KultūrELPA”.